The Centro Nacional de Aceleradores (CNA) (National Accelerator Centre) is a joint center depending on the University of Seville, the Regional Government of Andalucía (Junta de Andalucía), and the High Council of Scientific Research (CSIC). It has the mission of carrying out research in particle accelerators and its multiple applications. CNA is recognized in Spain as a Singular Scientific and Technological Facility and is open for the national and international scientific community to carry out research using its equipment.

The center is located in Cartuja Technological Park in the city of Seville and contains the following main equipments/facilities:

In addition, the center is equipped with a 60Co irradiator allowing combined irradiation experiments with photons-particles, and a PET-CT scanner, the complement of the Cyclotron for cancer diagnosis.

The objectives of the center are quite ample and diverse attending to the number of singular facilities available. Beside doing advanced research in all the areas previously commented, the center has two main  objectives: to train scientific and technology students in different fields (ion beam analysis, AMS, PET production) and to be an open access center offering the scientific community, other research centers, as well as public and private companies, the possibility to perform accelerator-based research using our facilities under the guidance and collaboration of our staff. 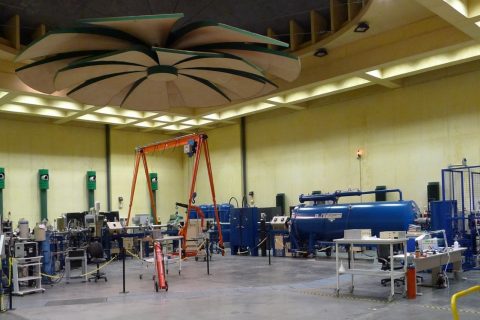 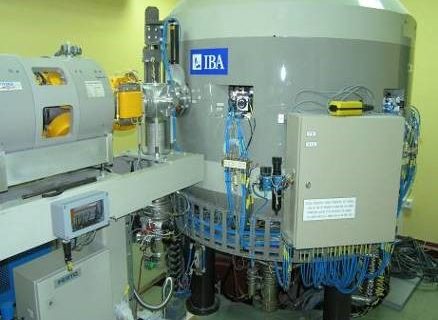 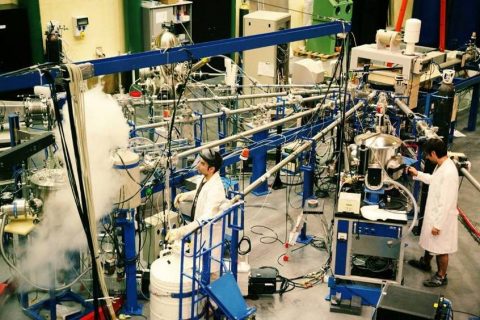 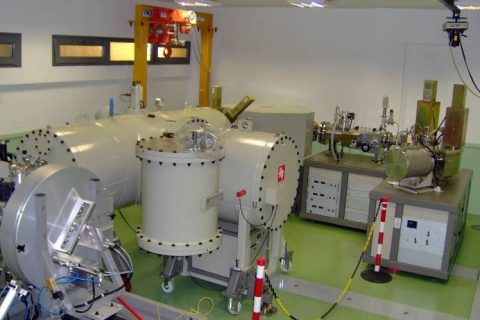 Ionbeamcenters.eu launched on 01 January 2019 with ion beam facilities taking part in the RADIATE project. Other (European) facilities are invited to be featured on IBC.eu as well to showcase European know-how and expertise in the field of ion beam physics.